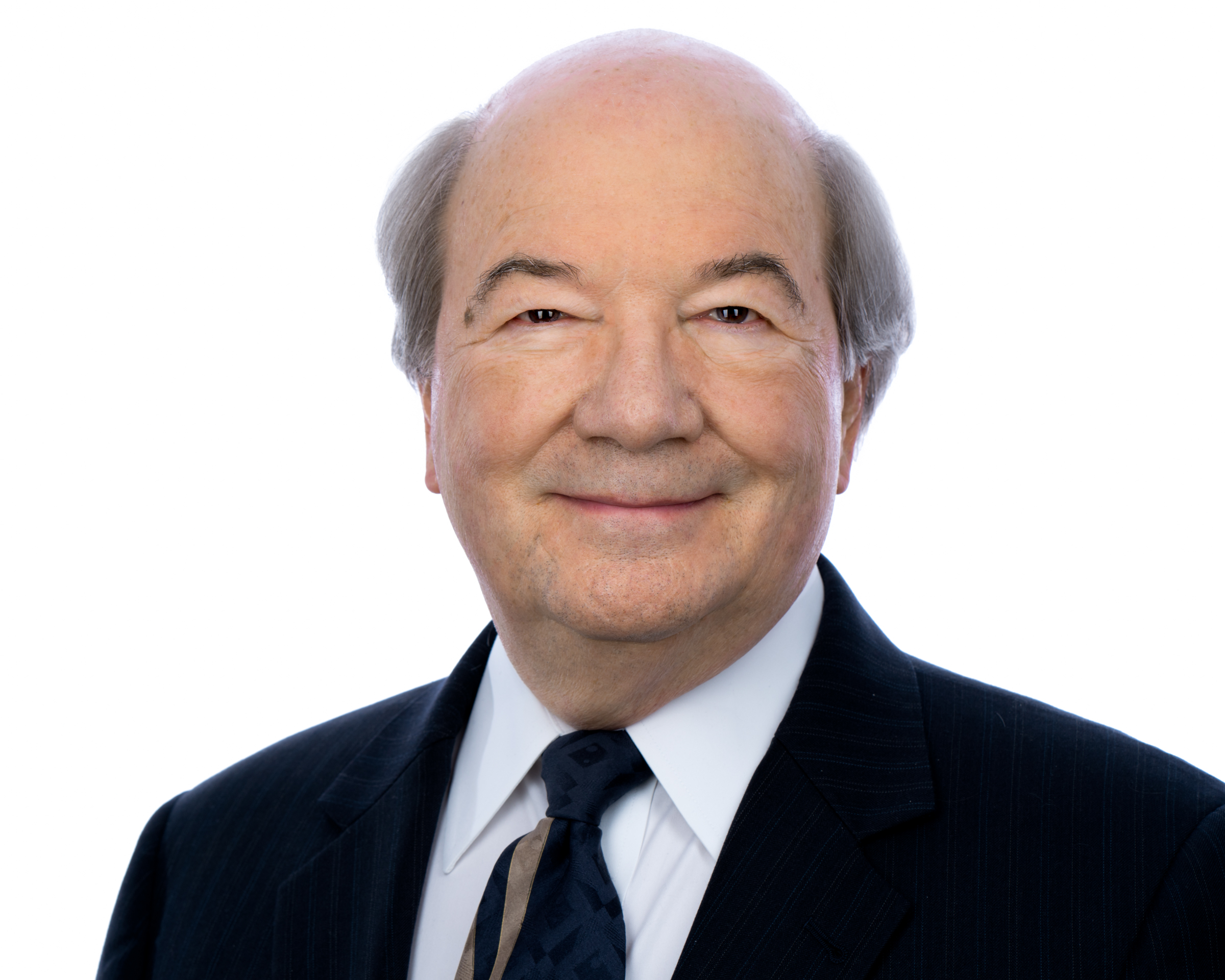 He is the author or co-author of several texts, including Bankruptcy Exemption Manual, 2005 Bankruptcy Reform Legislation with Analysis 1st and 2d editions, Bankruptcy and Domestic Relations Manual and The Law of Debtors and Creditors, as well as bankruptcy form books, all published by Thomson Reuters. He is also a principal contributing editor for Norton Bankruptcy Law and Practice 3rd, published by Thomson Reuters. Judge Brown prepares a quarterly update of consumer cases for the Federal Judicial Center, which distributes those materials to all bankruptcy judges, and he is a speaker at the Federal Judicial Center’s annual seminars for bankruptcy judges. He also speaks regularly at seminars throughout the U.S. on consumer bankruptcy topics.

Judge Brown also acts as a mediator in bankruptcy-related disputes, has conducted mock trials, and has testified as an expert witness in bankruptcy court proceedings. Judge Brown is currently the editor and adviser to the Academy for Consumer Bankruptcy Education, the education arm of the National Association of Chapter 13 Trustees.